Additional messaging - from the President and Executive Director

The Society for Sedimentary Geology (SEPM) recognizes and affirms that systemic and institutional racism occurs throughout our communities.  We must recognize that conscious and unconscious bias exists throughout our broader society, and that preferential violence against, and killing of, Black citizens must stop.  As one of the posters in a recent Washington DC protest stated, “the system is not broken, it was built this way”.  In other words, we must recognize that systemic and institutional racism is not a bug, it’s a feature, one that is deeply rooted in our collective culture, history and institutions.  SEPM should therefore stand firmly against systemic and institutional racism and violence against Black citizens and any other minority, and with and for the principals embodied in the Black Lives Matter movement.  The SEPM Council, with input from the membership, will be developing an action plan for going forward.

The SEPM Council met online June 2nd and is working on an official leadership statement in support of Black Lives Matter and against discrimination or harassment of any kind, as stated in our Code of Conduct.  In the meantime, we endorse the views expressed on change.org , where geoscientists have created a petition that calls for development of a robust anti-racism plan for the geosciences as a whole.

SEPM now has confirmed dates with the Flagstaff High Country Convention Center for the International Sedimentary Geoscience Congress for April 11-14, 2021.

SEPM is hoping that by next year we will all be eager to see and interact with our colleagues face to face again without health concerns.

However, there are now a lot of things to work out with the rescheduled ISGC so please have patience as SEPM, the SEPM Council, and the ISGC Technical Program committee deal with all of these items.  We plan to have follow up details within the next two months (May-June).

Details about the Technical Program, Student Participation Grants and the NSF Student Grants are being worked out so please be patient until we can let everyone know about those details. We will be in contact soon to all of the session chairs and accepted presenters.

SEPM Council has approved a new very specific Code of Conduct created by an ad hoc committee.  This Code will apply at all SEPM activities, including face to face and online.

This is a serious issue and SEPM will not condone any form of harassment. There are policies in place to report and follow up on any violations of the Code with serious consequences to those who violate it.

Meet your Student Councilor and the Student Committee.

'The Past is the Key to the Future'

The “Past” of sedimentary geosciences being the Sedimentary Record, SEPM, in conjunction with IAS and SGD/GSA, --while SEPM is planning on keeping the main theme for the rescheduled meeting, we are also working on how to both salvage much of the original program, keep it updated and add anything that may have been missing.  More news on this as we work on reorganizing the meeting - the venue will remain the same - Flagstaff!

"Heros are made by the path they choose"

Organize Your Own Conference

The SEPM website has some new features and one of them is a Blog. View the Blog feature from the main menu and add your own comments.  Keep coming back to see how discussions develop.  Want to add a Blog topic -- contact Howard Harper hharper@sepm.org

First Blog Topic --
Are you an SEPM STRATA user?
If so what does it need to make it better? Access Blog>> 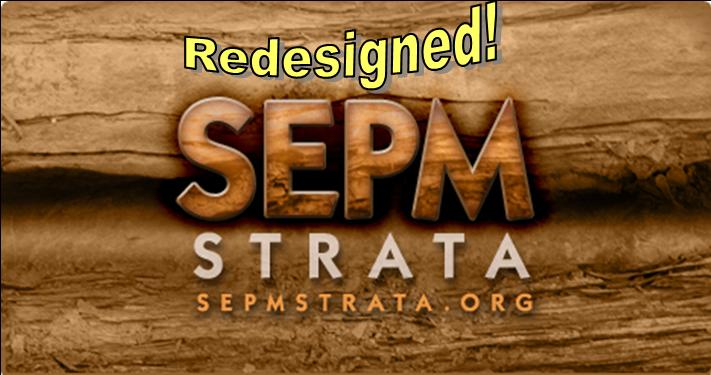 Your donations to the SEPM Foundation impacts the careers of tomorrow's geoscientists! Please show your support. 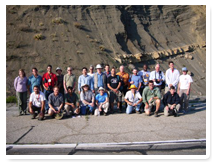 Becoming a member allows you to participate in one of the best international communities, you can network with peers, gain access to SEPM online journals & publications, and receive a variety of discounts. 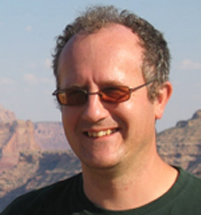 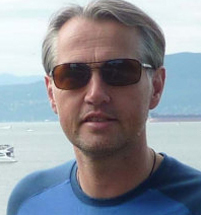 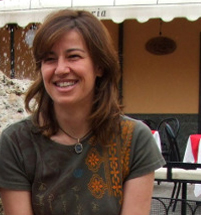 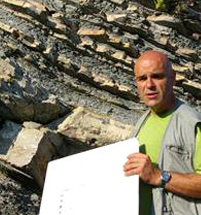